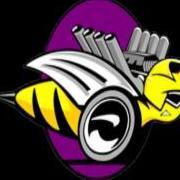 I'm in the market for a new twig